These are the selection of Kumara Craetions t-shirts. Now you can bring your spirituality with your every where you go. 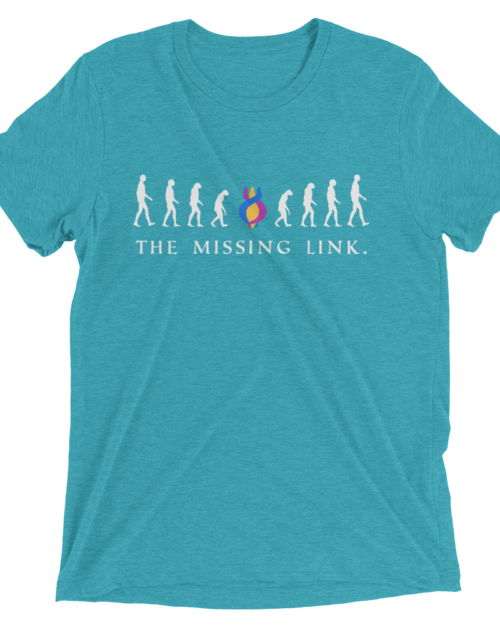 This off-the-road interpretation of the evolution story tells an even more intriguing tale than that of Darwin—that mankind actually first de-evolved almost to the point of apes and then made an about-turn back up the evolution ladder as a result of perhaps the most auspicious event in our planet’s history: the coming of Sanat Kumara to the earth. Is it a mere tale or the record of an ancient truth? If it is simply a story, many of the world’s religions will have to re-write their scriptures, as Sanat Kumara is referenced in Hinduism, Zoroastrianism, Buddhism and Christianity where he is known as Skanda, Ahura Mazda, Brahma Sanam-kumara, and “the Ancient of Days,” respectively. Sanat Kumara has recalled the events of his voluntary exile in his book, The Opening of the Seventh Seal. To learn more about Sanat Kumara, click here.